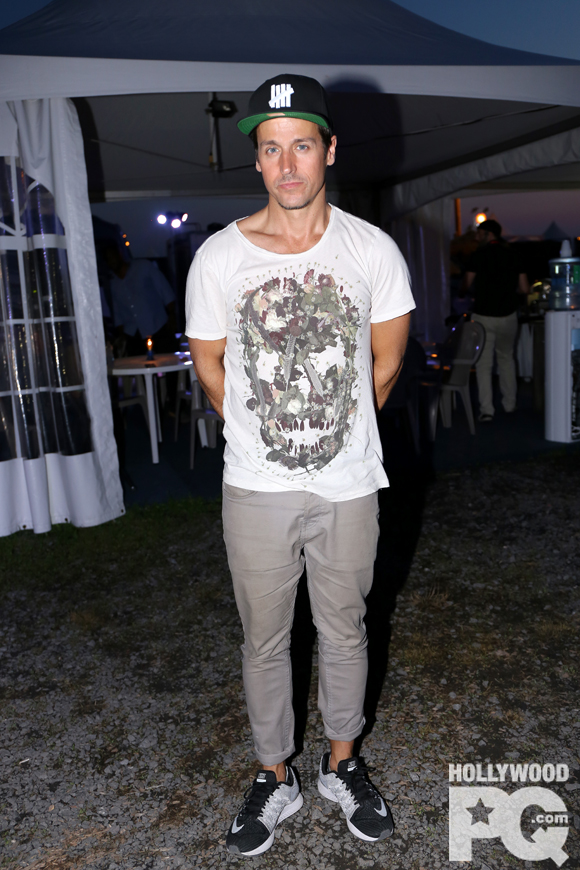 Exclusive HollywoodPQ interview: Raine Maida from Our Lady Peace talks about new music and his love for Montreal.

We were thrown back into our teenage years last Saturday when Raine Maida, from Our Lady Peace, agreed to meet us backstage before their show at International de montgolfières de St-Jean sur Richelieu.

He had a lot to say about new music and his unconditional love for Montreal.

HollywoodPQ: So, what have you been up to this summer?

Raine Maida: We’ve been touring a bit, doing some festivals.  A little bit of recording.

Are we expecting new music soon?

Yes. We expected to have something out by now. We’re a little bit behind, we’re just trying to be careful everyone will love it.

Do you feel pressure to create new stuff every few years?

Not from the outside, but from ourselves. We feel like we haven’t release something in a while. So we’ve been trying, we probably recorded 40 songs. We’re just trying to make sure that it’s good, that it’s how we want to represent ourselves. That’s the pressure. When you go too far into something, we’re so in deep.

We’re going back to the beginning. And it’s hard to do. 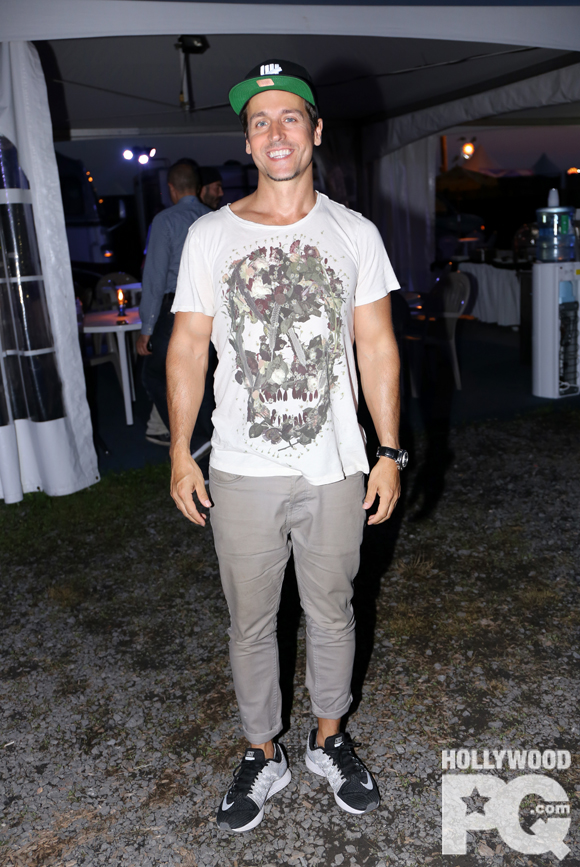 You have a very special bond with Montreal. Can you tell us more about it?

We were starting in Toronto. It was very small, and there were a lot of fans that we were friends with. We felt that it wasn’t what we wanted to do. A friend of mine went to McGill and part time he was working for DKD (promoter). He would book us. Every week-end we would go to Montreal. Before we even had a record deal. We were playing in crappy little bars. We played in Montreal every week-end for about a year and no one knew who we were. Even though we were bad and it was early, we had such an affinity for the city. My mom was born here also. So I’ve always loved Montreal. We felt such a connection with the city. And then, when we finally got signed, and someone knew our name, we opened for I Mother Earth and it’s still a highlight for me. We made a bond with Montreal that is amazing. I love it still today!

When was your last time here?

Chantal (Kreviazuk, his wife) and I have a new project call Moon VS Sun and we were in Montreal not long ago at the Corona Theater. Even that show was incredible. Nobody knew who it was because it’s called Moon VS Sun. It was amazing. You Quebecers you have a different appreciation for the arts. 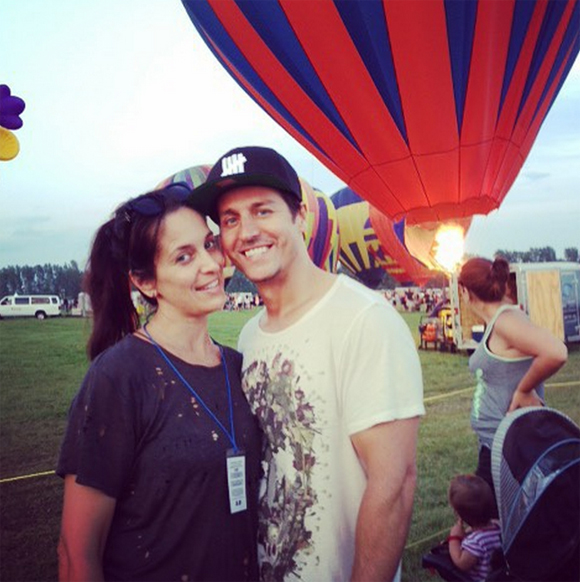 With pop and indie music being more and more popular, where is the place of rock music as of right now?

It’s a circle, right? It comes and goes. I think in our heads, we feel it’s coming back. That’s probably why we’re going back to our roots a bit. Just have driving rock. I hope we’re right.

It’s never gone. Any genre of music, it needs to be innovative. You can’t just do the same thing. When I say that we’re going back to our roots, we are. But we’re still trying to infuse new things. That’s the challenge.

Is there a before and after the split with your drummer Jeremy Taggart?

Not really. Jeremy wasn’t part of the song writing stuff. It’s different having new drummers playing. Like I said, the guy who played on the new stuff now, it’s back to the beginning. It’s Steve and me, in a studio, trying to get it. We bring Duncan in, and he has ideas. I still love the creativity of it, and I feel inspired. So it’s pretty amazing.

Do you think that your fans are more old school or is it a new fan base altogether?

Not really… It is, it’s fun. I don’t think that we get caught up in it. We grew up before that stuff started. I see the value, I love the idea of connecting. Sometimes, before a show, I’ll go and ask for songs people want to hear at the show and we’ll include them. For that, it’s great. I don’t have time for that. I’d rather spend my time writing a song. 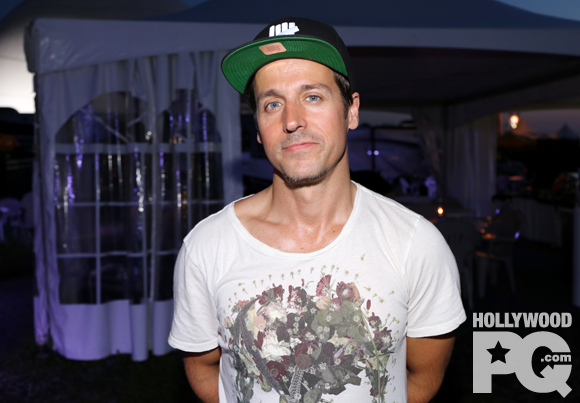 What is your tour essential?

Who would headline your dream festival?

Probably Jeff Buckley. I love Alt J. My kids are now getting into Rise Against the Machine and the Beastie Boys, so through them, I’m visiting them again and see how amazing it is.

Did you have any cool social media interaction with another celebrity?

We played a show about a month ago with Matthew Good. We kind of came up together and we didn’t know each other. We connected at that show, and then we started talking on social media, exchanging pictures and stuff. It’s cool for that I guess!

Who would you collaborate with?

I love Lana Del Rey. I just heard her new song the other day. It sounds like old Lana Del Rey, even if she only has 2 records. She’s a favorite of mine.

What is the craziest thing a fan has done for you?

Everytime I see fans, they gave me their arms to sign. And after they post it on social media and I see it’s now a tattoo.

Psssst! Chantal and Raine walked in the Pride Parade with Justin Trudeau and his wife, last sunday; so cool! 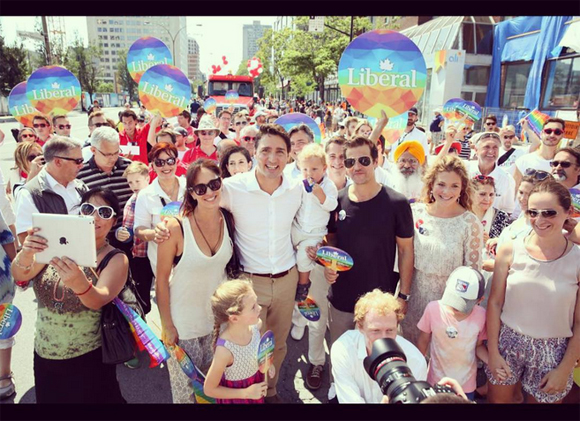